In February of 2014, while doing research for OPERATION: SHOCK JUSTICE, a simple domain name search related to “justice” uncovered www.ArmyOfJustice.com.   In disbelief, the most significant name in the “War on Injustice” was available and waiting to fulfill it’s destiny.

OPERATION: SHOCK JUSTICE resulted in the successful dismantling of a bogus drug sting.  Many innocent people, facing decades in prison, had their cases dismissed.

This was only scratching the surface.  The injustice was far greater and widespread than you can imagine.  The most powerful civil rights organization in America laid down right before me and fully exposed herself.  This anti-American organization of lawyers exploited and buried this injustice

Betrayed, threatened, and investigated, my liberty was nearly stolen by those in power.  With virtually no funding and no legal protection, I was forced underground.

Unwilling to accept the fact that the system was absolutely corrupt, and that the enemies of truth and justice were able to act with impunity, I chose to fully expose the injustice, corruption, and impunity of the criminal justice and legal systems, and those that exploit it.

This is my country.  I believe in what this nation stands for.

The Army Of Justice needs you!

Enlist In The Army Of Justice Now!

I am the Army of Justice! 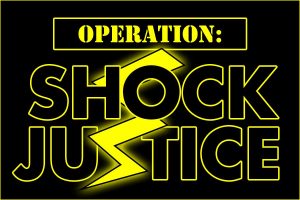 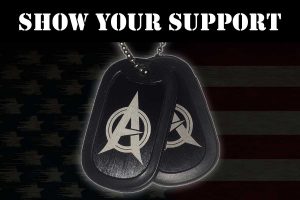 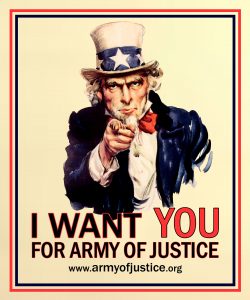 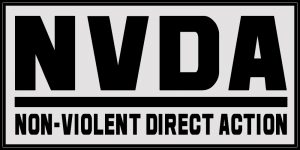 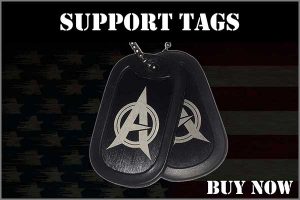